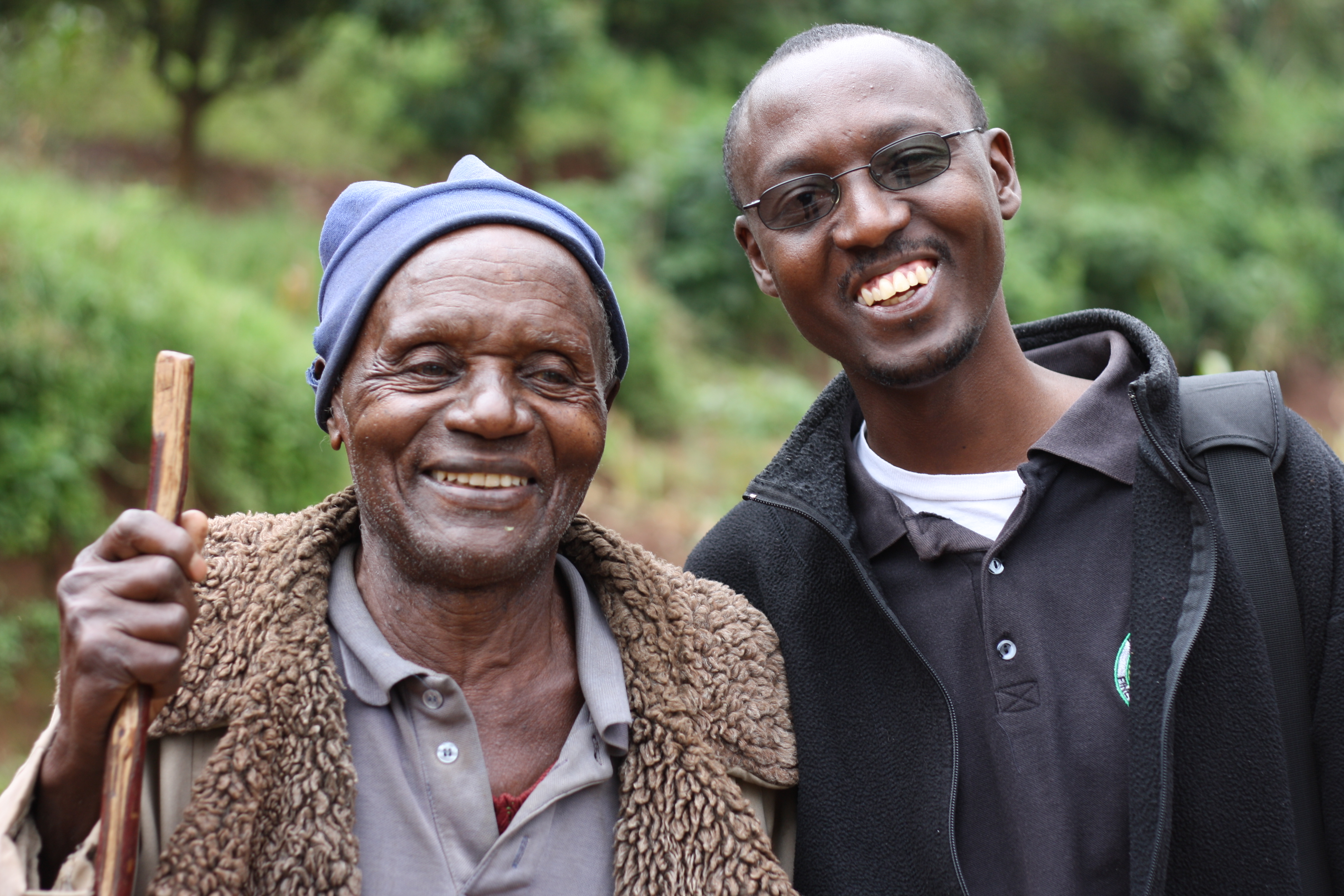 While visiting his family in Uganda and their sponsor children, Kenneth discovered that Elizabeth and her granddaughters were living in a dilapidated shack. A structure that appeared on the brink of collapse. He immediately sought to remedy their situation and within 2 weeks, Kenneth had gathered the resources and constructed a simple home for Elizabeth. Upon returning to the states, Kenneth began to mobilize support from friends in Pennsylvania in order to help other grandmothers that he had met through his friendship with Elizabeth. He felt like his eyes had been opened to the dire situation of the elderly in Uganda and his heart burned to alleviate their distress. With help from friend, Gwen Kahler, Kenneth saw that God had changed his heart and he no longer felt compelled to bring his family to the US; but he felt called home to relieve the suffering of seniors in Uganda, whom the world seemed to have forgotten.